Insights by .STUDIO about the future of interior design teamwork. Learn more about .STUDIO

Get informed & stay up to date

Not only are hospitality design projects complex, but they also require an exceptional level of creativity. Walk into the office of Kristina Zanic Consultants in Dubai, and you’ll realise the hard work behind being a booming design studio catering to ritzy five-star hotels and restaurants.

You’ll feel the overarching buzz and see designers collaborating and critiquing each other’s work on the go, at a desk, or in a group. As Kristina Zanic walks through, she smiles kindly at everyone. Her calm face and presence stand out in the planned chaotic environment.

Dealing with hospitality projects means most of the studio’s files are huge in size, and have to be worked on by several people at a time. Conventional data storing often failed them, and sharing files was not easy. One designer expressed the horror they feel when a file is lost or erased and they have to start all over again.

With multiple projects running simultaneously, it was challenging to track progress related to the design, but minding budgets and on-site proceedings at the same time raised the difficulty to a whole other level.

Being .STUDIO’s pilot project, the aim was to set an example and establish the software’s reputation as an indispensable aid. Multiple discussions, and a handful of trial and error sessions later, a threefold target plan for the pain points was worked upon:

“What I thought was really interesting about .STUDIO is that we can use and take it further. It has a lot of different components to it for the business. It isn’t just focused on the design part, but there is a financial and business development model part, too. It’s a long term investment since we can work effectively under one platform.” – Kristina Zanic, Owner of Kristina Zanic Consultants

Designers at KZC have relief washed over them. Losing files is a non-existing phenomenon. Specification generation is simple, and tracking a project’s process can be done on the move. The business development team’s tasks are perfectly organised and they only have to refer to a single application with all

Even though there’s still a lot to do, and leaving office on time is still rare, the time is utilised in concentrating on design quality and fruitful discussions. 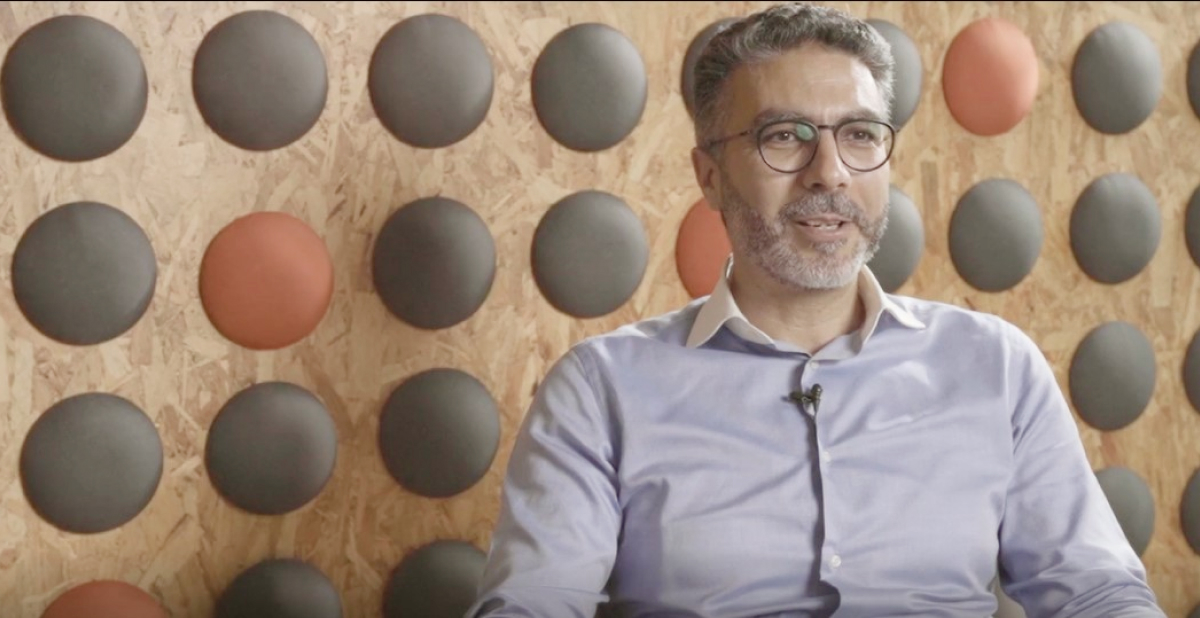 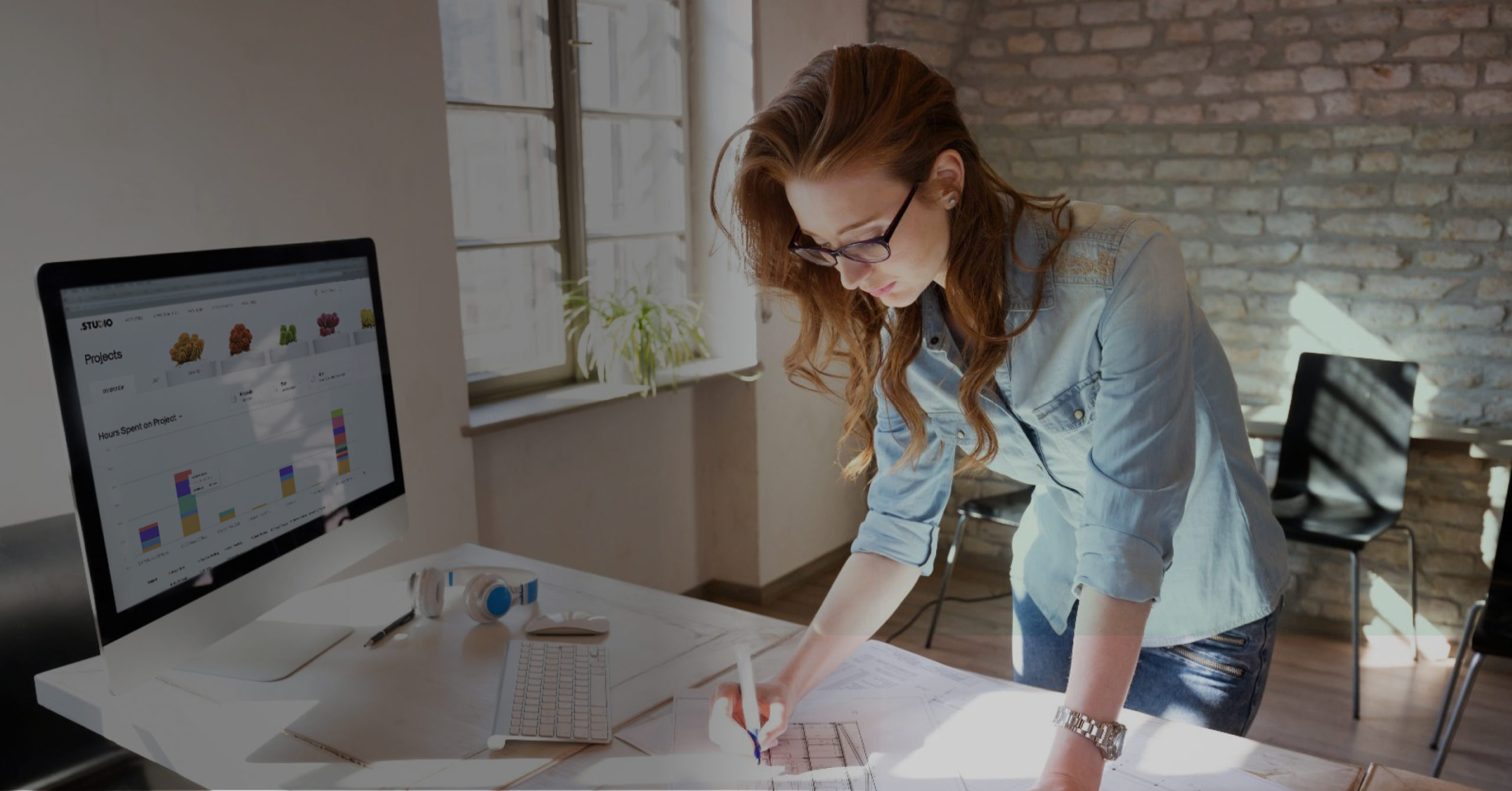 Jump to the top